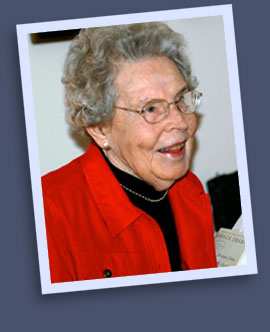 An original co-founder of the book club, Pixie says as the club got older, the books became lighter. The only time the club members got into an argument was over religion, and from then on, Pixie says, they decided never again to broach the subject. For Pixie, the club was as much of a support group and a group of friends as it was a book club.

She fondly refers to the club as “the support group of my life.”